Part 1 of Full Text Search with MongoDB, MySQL and SQLite 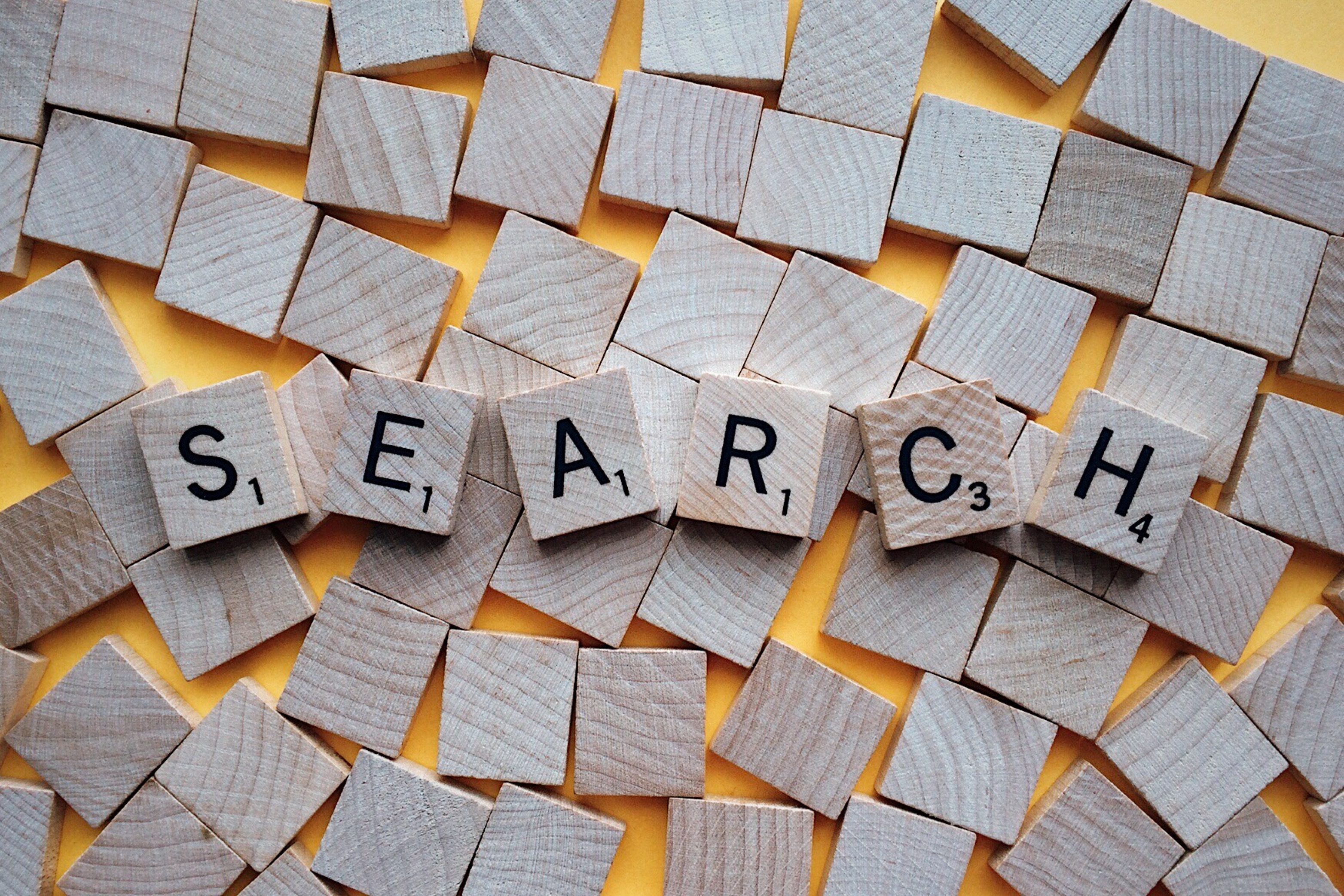 Full Text Search and full text indexing requires some data to begin. Let’s see how were can collect sample data. There are numerous places we can use to collect data. Some of them are:

I generate some JSON to test FTS taking the motivation from https://www.json-generator.com/ site. My JSON had the following field:

You can choose to directly generate JSON from the site above. However, it might get cumbersome after a couple of copy-pastes. If you are a developer, you can whip up a simple code to build yourself a dataset.

I created a couple million JSON with the above format and I was ready to import.

Installing SQLite is straight-forward. We’ll update and upgrade the system before we begin. Then, we’ll install SQLite. At the time of this writing, sqlite3 gets installed with the commands below.

Note that time is used in the middle command just to measure how long it took to do upgrade. You can choose to just type sudo apt-get upgrade.

Awesome. So, we’ve just created ourselves an table capable of doing full text indexing using FTS4 engine of SQLite. Notice that we didn’t give any datatypes of our columns. That’s completely fine. In the simplest of words, SQLite assumes all text columns. To perform full text search, SQLite has to break data into words anyway.

Then, we’ll load data. Loading the data is relatively easy. I had 12 files named collected_data1.txt.csv, collected_data2.txt.csv etc. So, my script looked like this:

2.13 million records loaded in 3 minutes and 20 seconds in SQLite along with Full Text Indexing.

MySQL comes in multiple flavors/forks. I chose to use MySQL distributed by Percona. Percona adds some good tooling and performance enhancement/monitoring with MySQL. I like that. Installing Percona is straight-forward.

Let’s log on to MySQL with user root and the password you entered during installation. Then, let’s create a database/schema called fts. Thereafter, we’ll create a table called test.

Excellent. So, now we have our database/schema created. We have our table created also. Notice that we have a raw_json column that will hold the raw JSON we have in our text files. Also notice that we have raw_json_real column. We will keep it as NULL to begin. Then, after populating the table, we will update this field. After that, we will create a full text index for full text search. Let’s begin.

First, in order to run mysql command line utility without requiring password, I created a file like so:

I created a script to load data into MySQL. Here’s the script:

The above statement will set raw_json_real field to a real JSON object.

Installing MongoDB is really easy as well. I executed the following statements to install MongoDB.

That’s all we need to do to install MongoDB and start its service.

My text dataset contained raw_json as a field. I wanted to extract just that field so that it is easy to load into MongoDB. So, I wrote a script for that.

Let’s run this file. In 1 minute, raw_json field from all the text files is written to mongofile.txt.csv. This is the file we can import into MongoDB.

Let’s load data from mongofile.txt.csv. This file was around 1.2 GB.

In Mongo, we will create an index only on a composite of firstname, lastname, address and age. That’s it. Let’s get started with building it.

This concludes the installation and loading of data into SQLite, MySQL and MongoDB. In the next article we will do light full text search using Full Text Indexes we built on a dataset of roughly 2 million records.

Let’s review timing of our work: