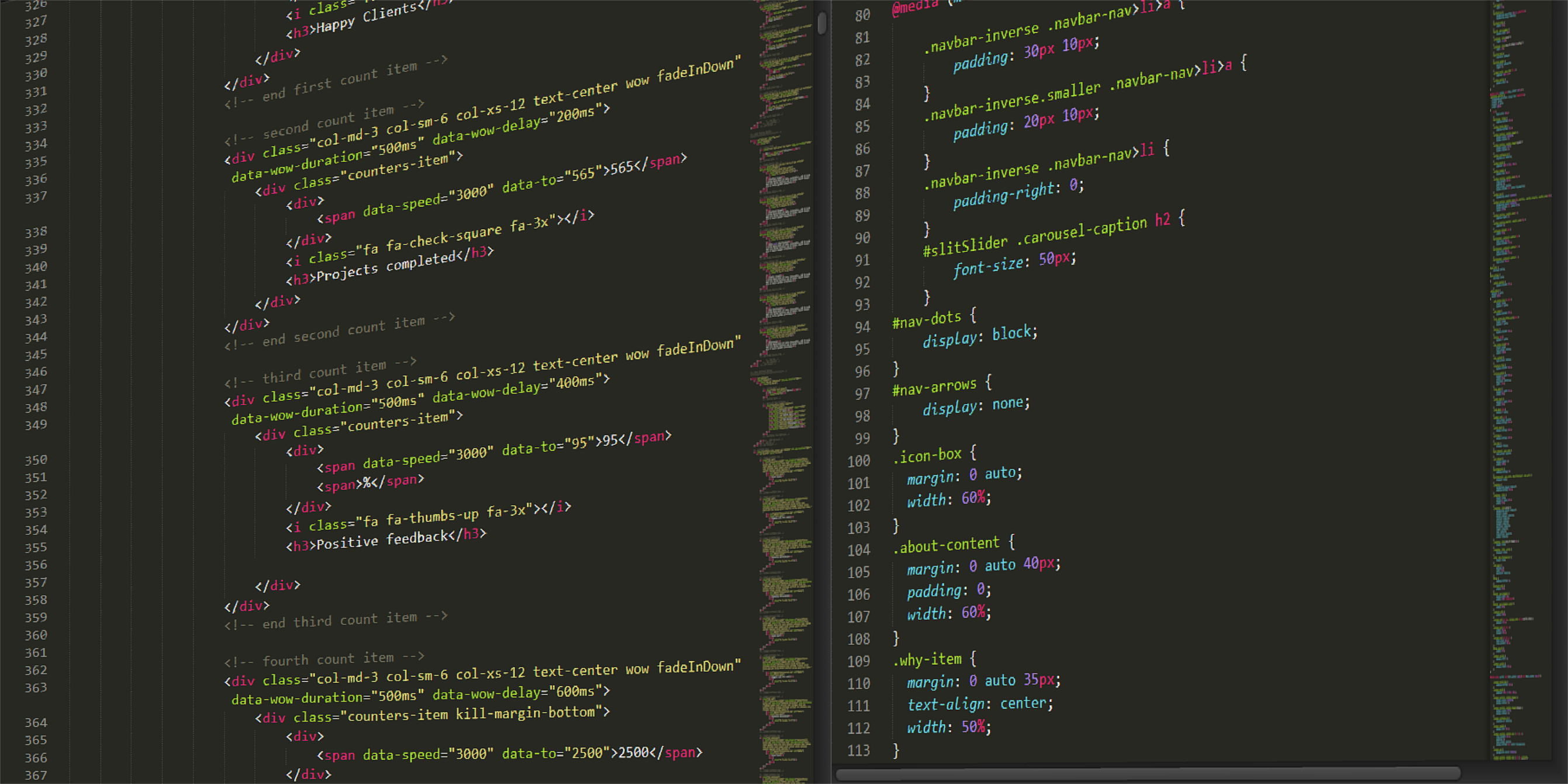 You can get SQL Client Access drivers from Progress’s Electronic Software Delivery (ESD) site. Drivers are available for Windows and Linux. Modern programming languages can use SQL drivers with ODBC to connect to OpenEdge. You can use C#, PHP, Python, Ruby, Java and other modern languages to communicate with OpenEdge over ODBC or JDBC.

Build web applications on Linux using PHP language and OpenEdge backend. You’ll be able to use topics below to create yourself web applications and APIs with your own favorite modern programming language.

Why use SQL with OpenEdge?

Here are some reasons to use SQL with OpenEdge.

ABL is NOT dead

It is important to note that ABL is not a dead language. Progress is constantly improving ABL and adding modern features to it. In comparison with Python, PHP, Ruby, Java, C# and other languages, ABL definitely falls short. However, ABL interaction with OpenEdge database is perhaps the best.

Topics will be added as they are written. Below are a few helpful topics.

Each of the topics above will help you understand that SQL is a viable means of building web applications with OpenEdge.